Start in the home office! - We'll give them to you complete VAT of 19% 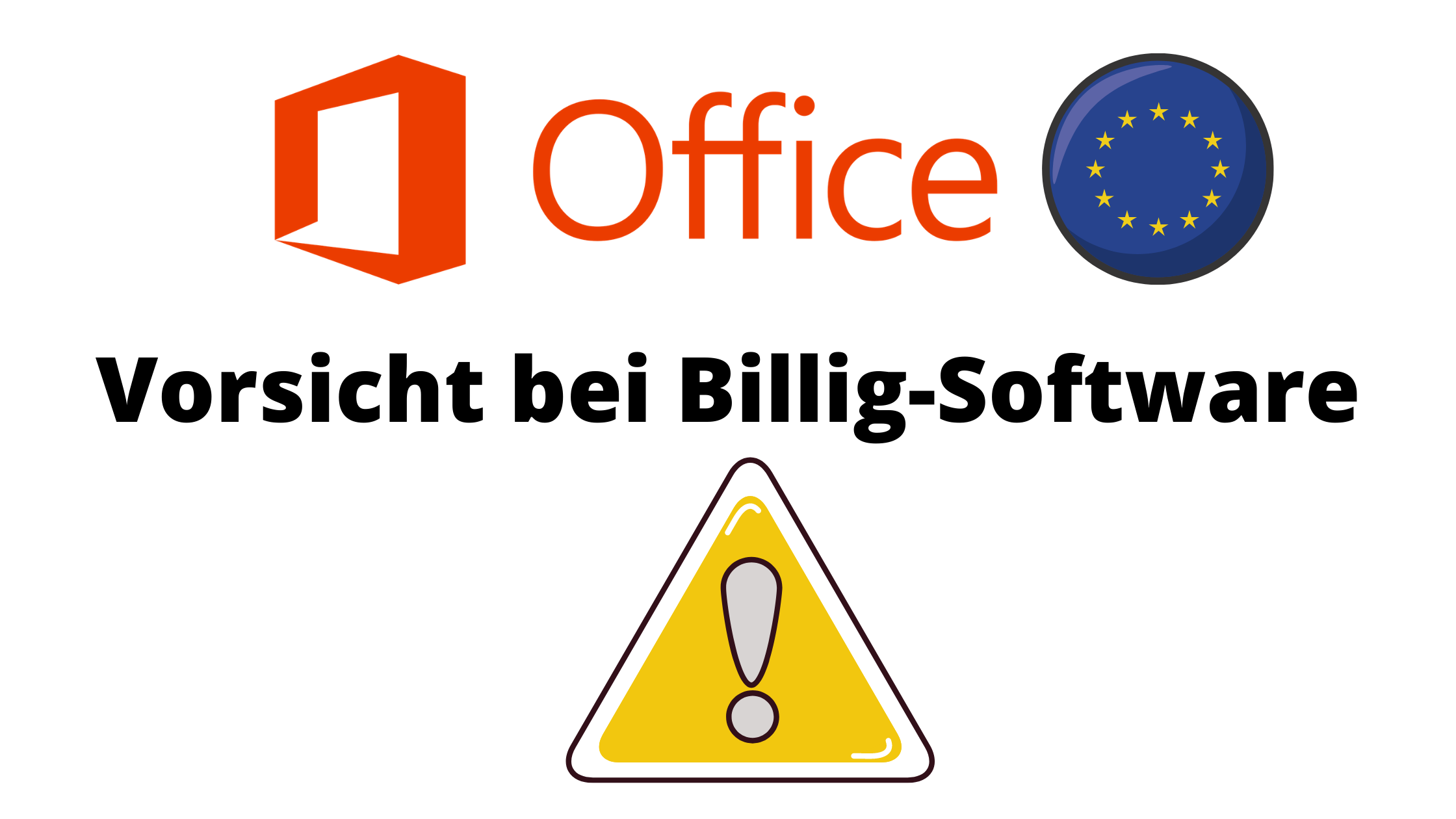 The question from prospective customers arises again and again whether our licenses really run indefinitely.
You would have previously bought a license from another dealer, which was blocked after a short time or would not have worked at all.

Unfortunately, it really is. If you search Google for the latest Office versions such as “Office Professional Plus 2016”, you will find a large number of offers at, for example qqor eBay, which only cost a fraction of the price we sell it for. An Office version for a cheeky € 30 and even less should immediately make every prospective customer suspicious, because here set a link from your homepage to Fewo-von-Privat.de something is wrong.

Through various test purchases and statements from prospective customers, it turned out that these supposed dealers are only trying to sell as many copies of this software as possible in order to then disappear from the market so that you can no longer be reached if problems occur.

You are also selling the software in the following states:

In contrast to these dubious dealers on the sales platforms, who offer the product much cheaper, you get from us the full and unlimited right of use. We do not provide a cheap MSDN or runtime product key which is blocked after a few weeks. Our product keys are tested full versions approved in the EU. Better to spend a little more money on a long-term license.

If you have any questions, please do not hesitate to contact us by email! Even after the purchase, you have the right to full support from us. In addition, we now offer you a Buyer Protection from Trusted Shops up to 20.000 € on their orders from us. 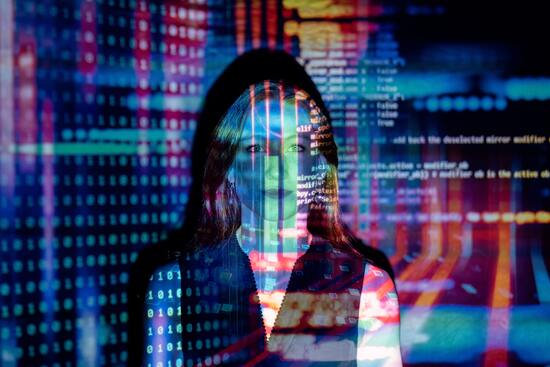 Company data insecure due to home office - we have the solution 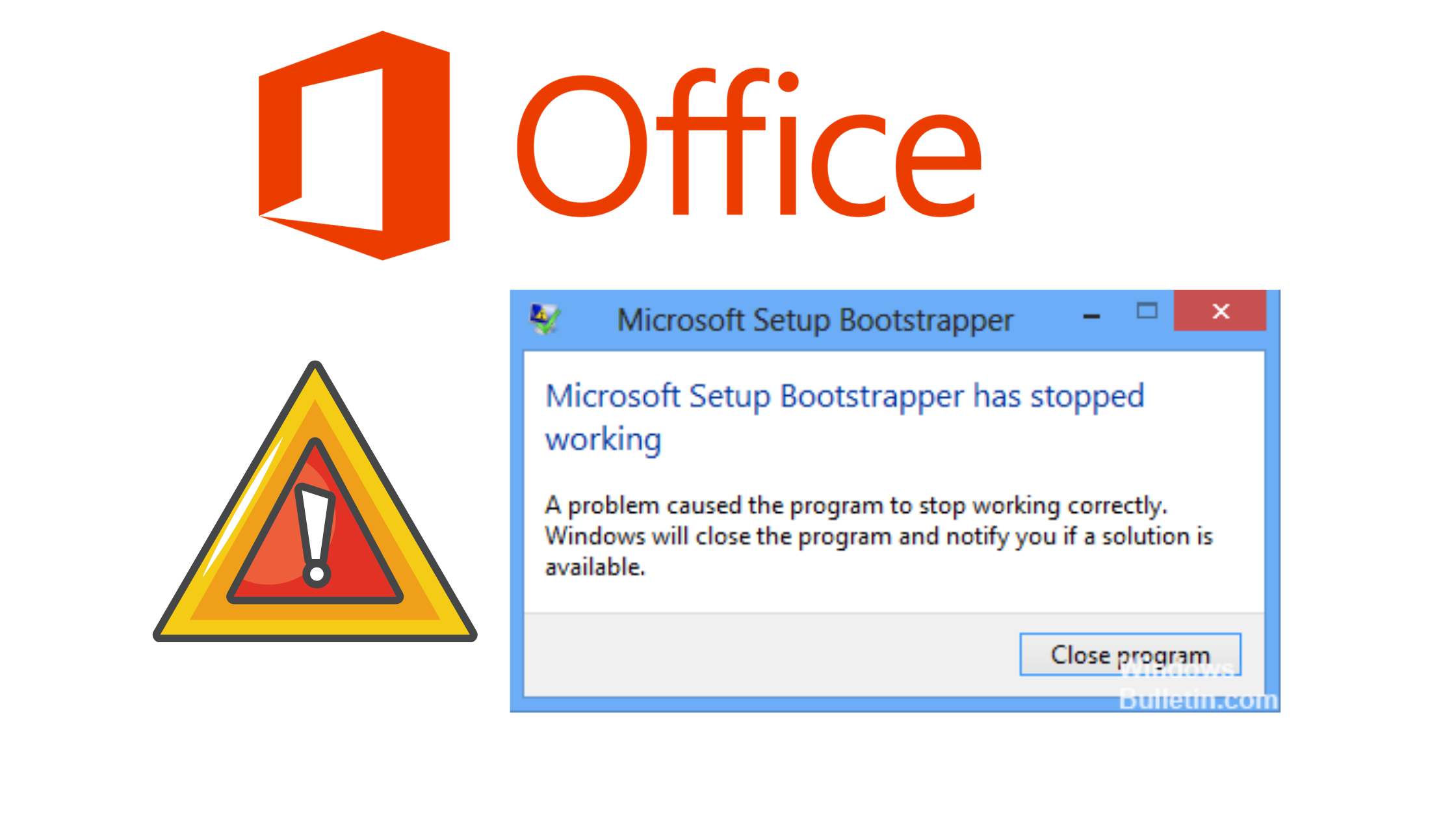 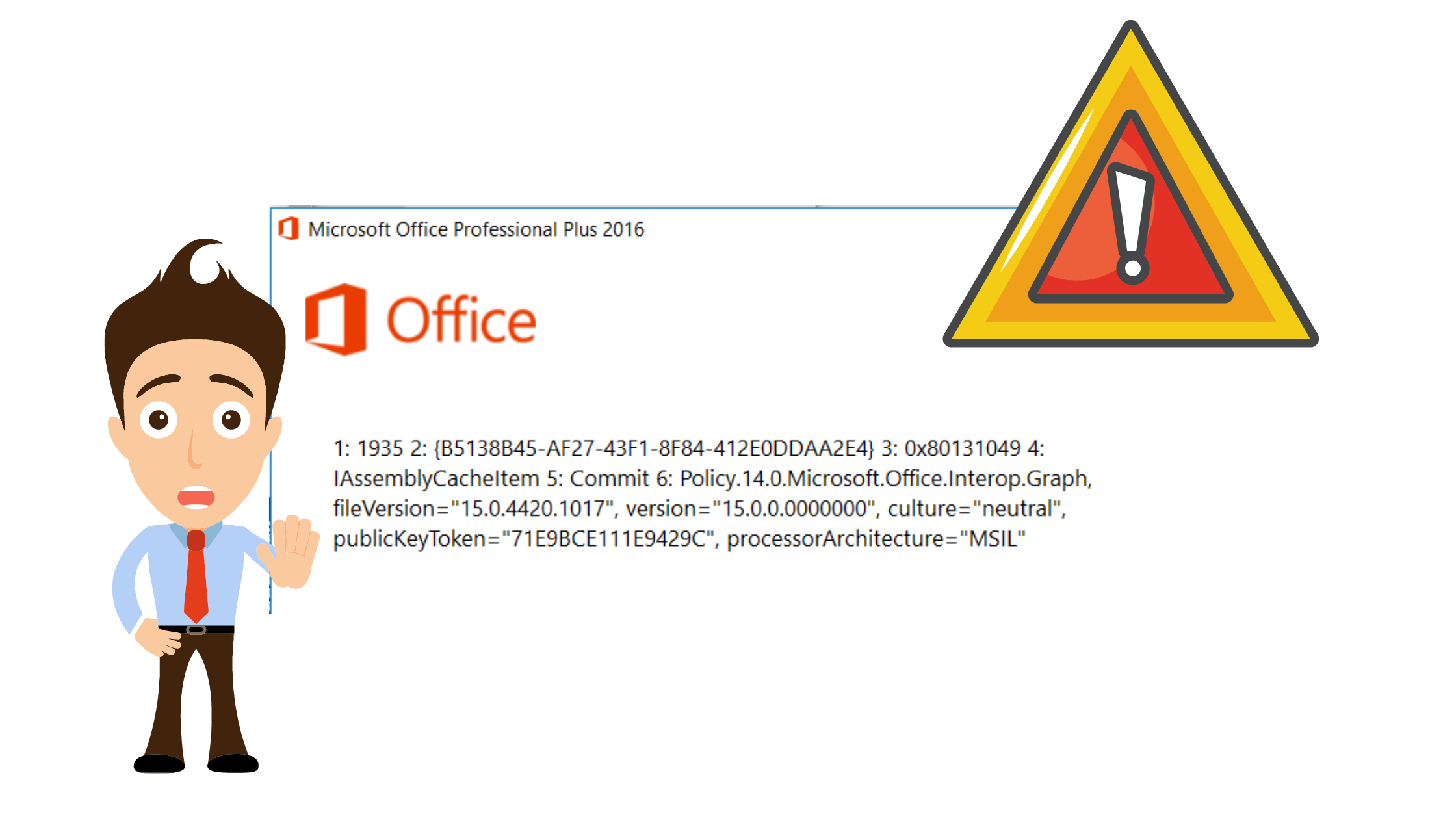